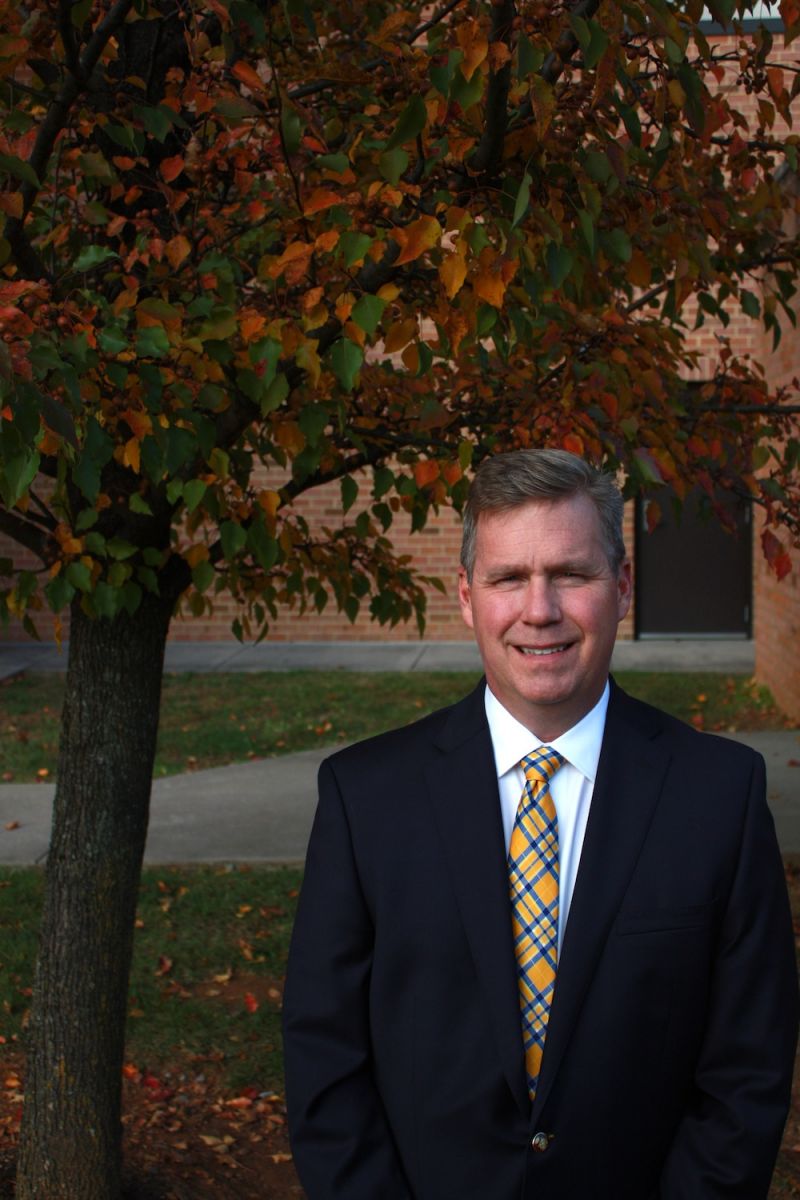 Dr. Leslie has been practicing dentistry in Martinsburg since 1998 and specializes in family dentistry. He is a member of the American Dental Association, the American Academy of Cosmetic Dentistry, and the Eastern Panhandle Dental Society, for which he served as president in 2006. Dr. Leslie also served as the delegate to the West Virginia Dental Association from the Eastern Panhandle Dental Society from 2012-2016.

A proud Mountaineer, Dr. Leslie attended West Virginia University, where he earned a Bachelor of Arts in Chemistry in 1987. After graduation, he completed his Doctorate of Dental Surgery at WVU’s School of Dentistry in 1991. He went on to complete his general practice residency at Miami Valley Hospital in Dayton, Ohio from 1991-92. He continues to stay up to date on the latest dentistry practices and technologies.

Dr. Leslie is native to the small, central West Virginia town of Cowen, but has lived in the Eastern Panhandle since 1997 with his wife Sherry. They have three children – Emily, Ashley, and Zachary; and a new grandson, Theo.

In his free time, Dr. Leslie enjoys traveling, golfing, playing tennis, listening to music, and of course, rooting on the Mountaineers. 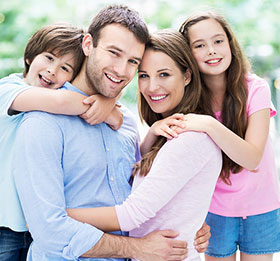